Simon P. Hendricks was born in Gaylon, Wayne County, N.Y., July 4, 1822, and died of apoplexy, at Iron Mountain, Mich, on Friday last. About 50 years ago Mr. Hendricks and family came to Michigan from the state of New York, and about 36 years ago located in the township of Ingham, residing in said township until after the death of Mrs. H., about seven months ago, after which Mr. H went to Iron Mountain to spend his remaining days with his son Wells W., the only remaining one of a family of four children. The son arrived in Mason with the remains of his father, Saturday evening, and the funeral services were held at the M.E. Church, Dansville, Sunday morning. Deceased was well known in the vicinity of Dansville, where he and his family had lived for so many years, and a large circle of friends mourn his loss. Mr. W. W. Hendricks started on his return to Iron Mountain on Tuesday.

Based on the information provided in Simon's obituary he was in Dansville from about 1853 until 1888/9.

Example of his firearms 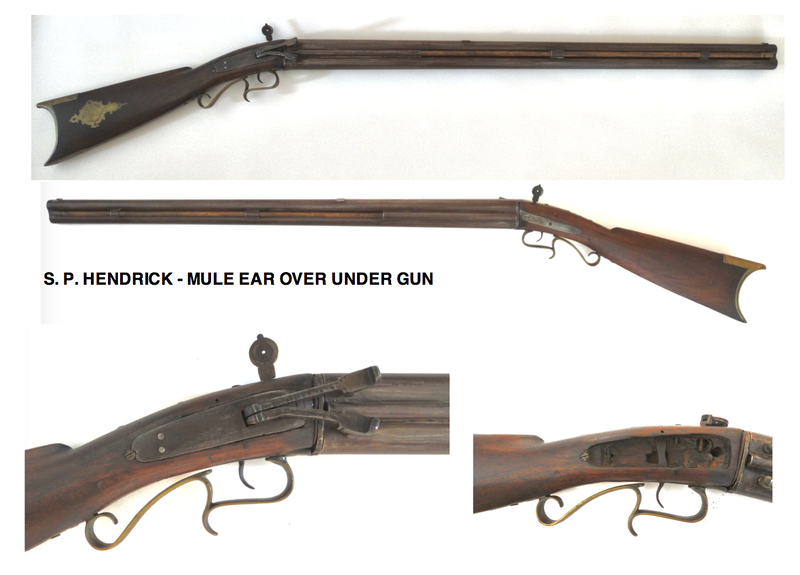 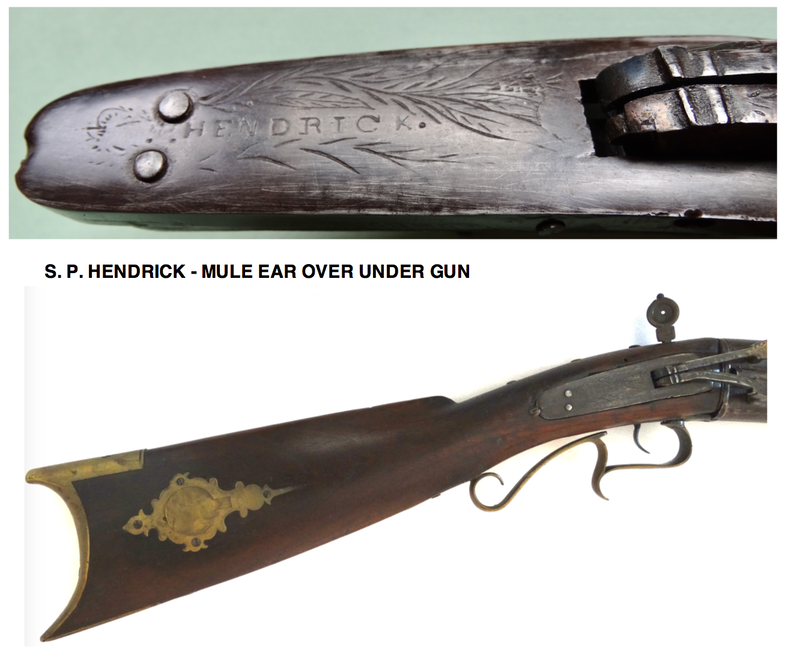 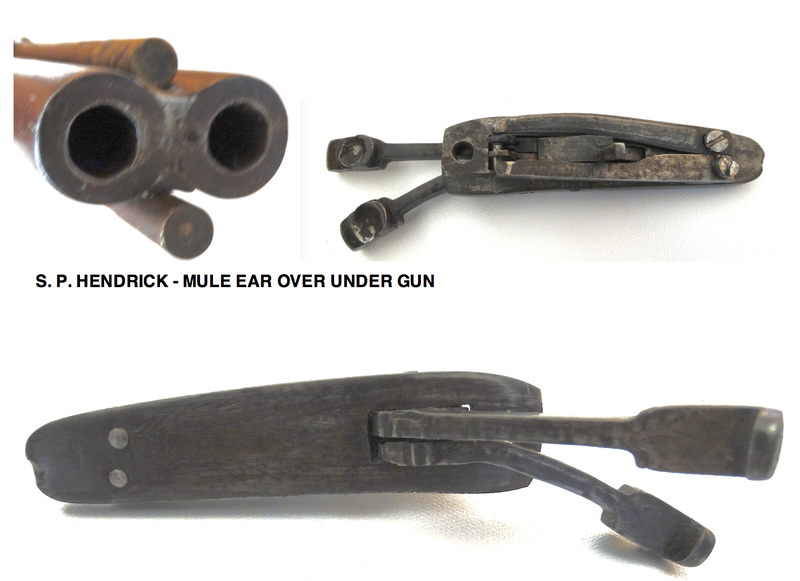 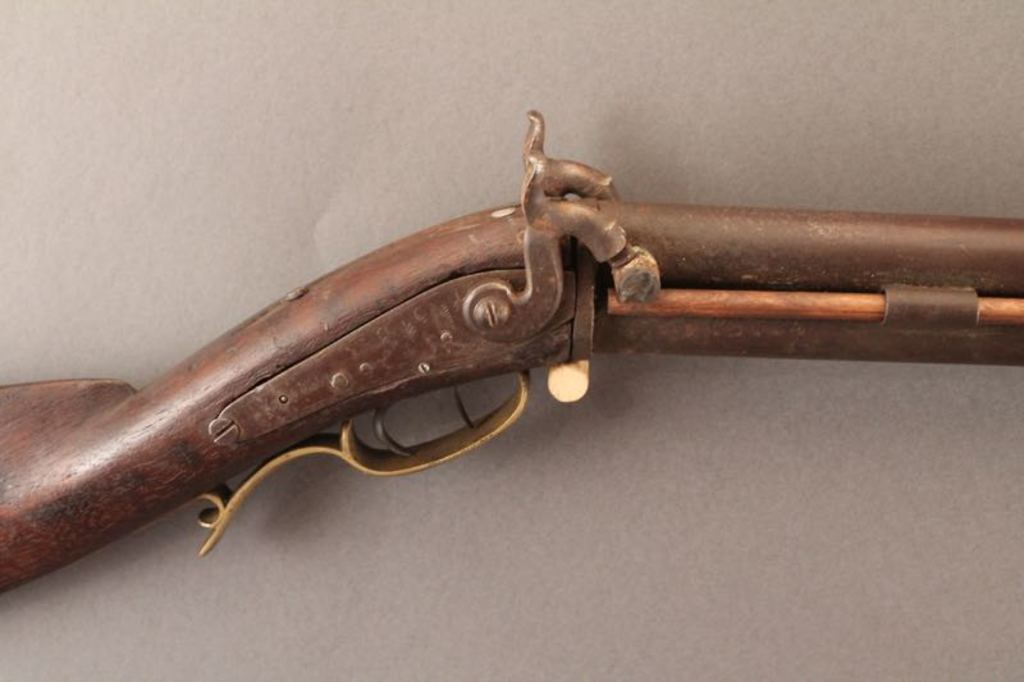 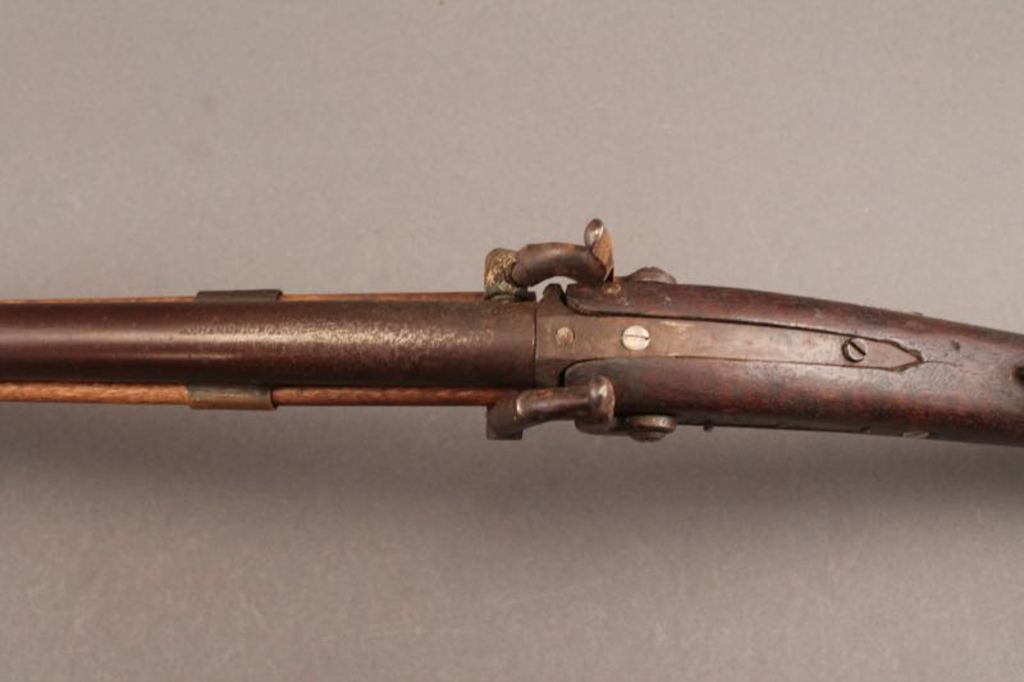 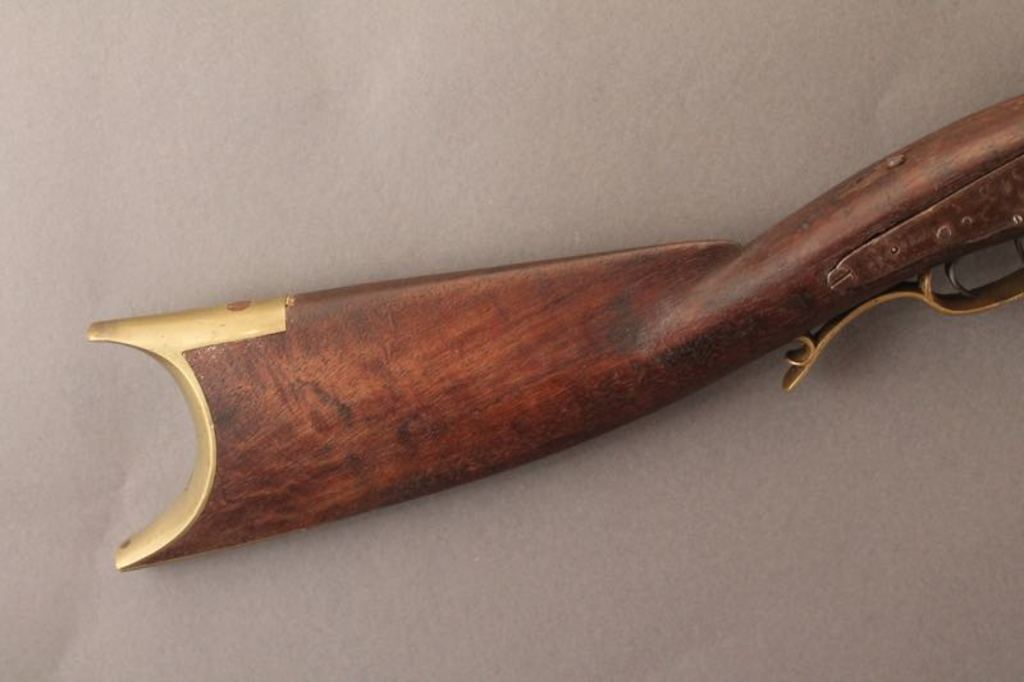 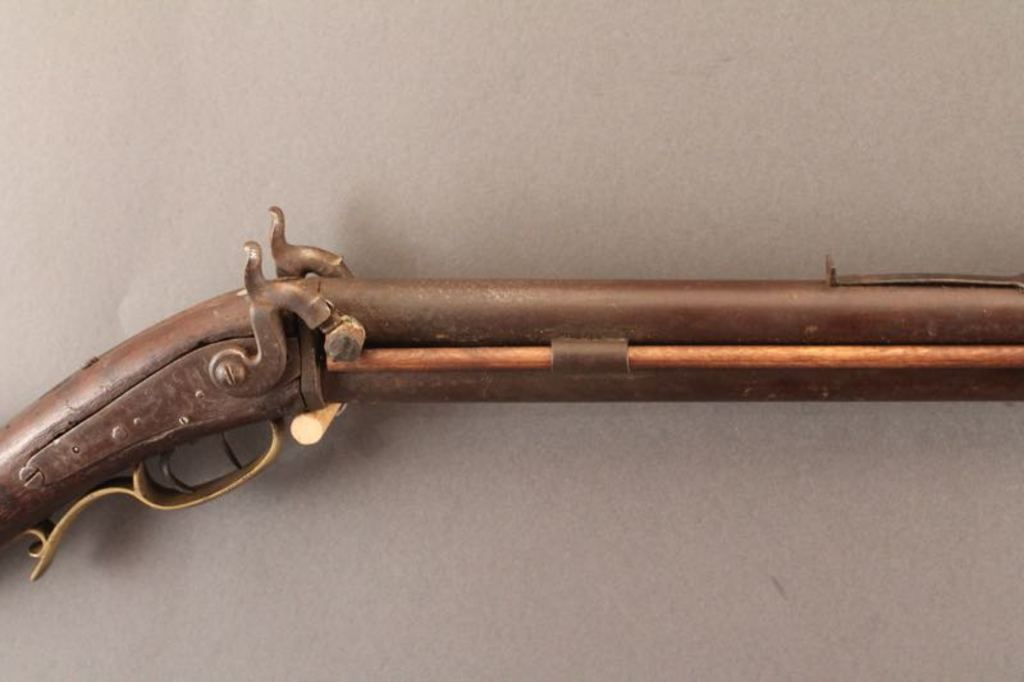 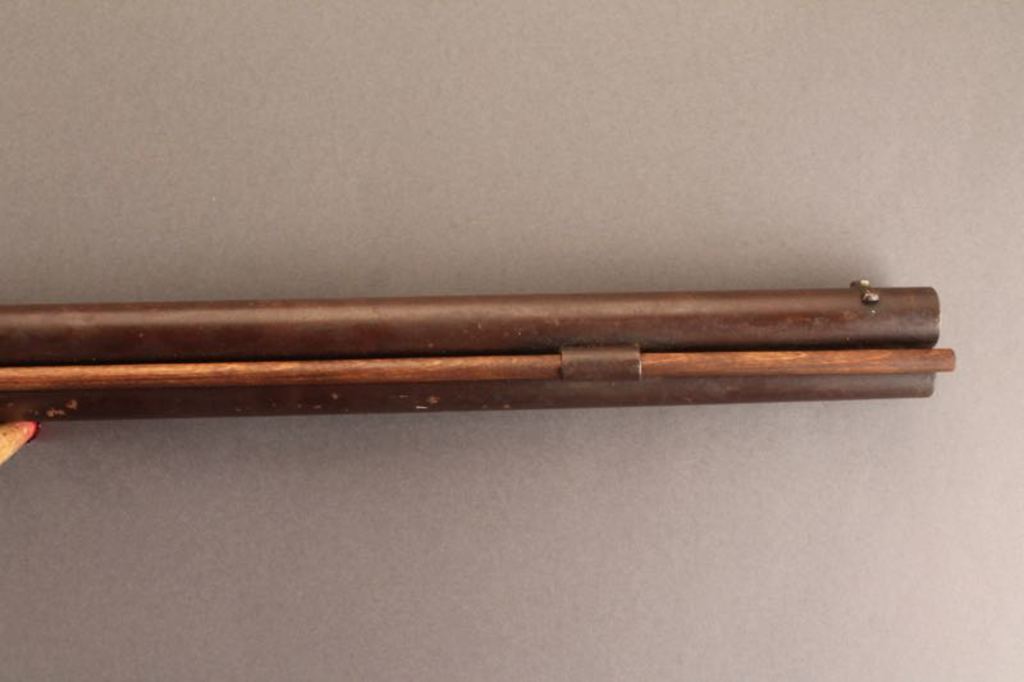 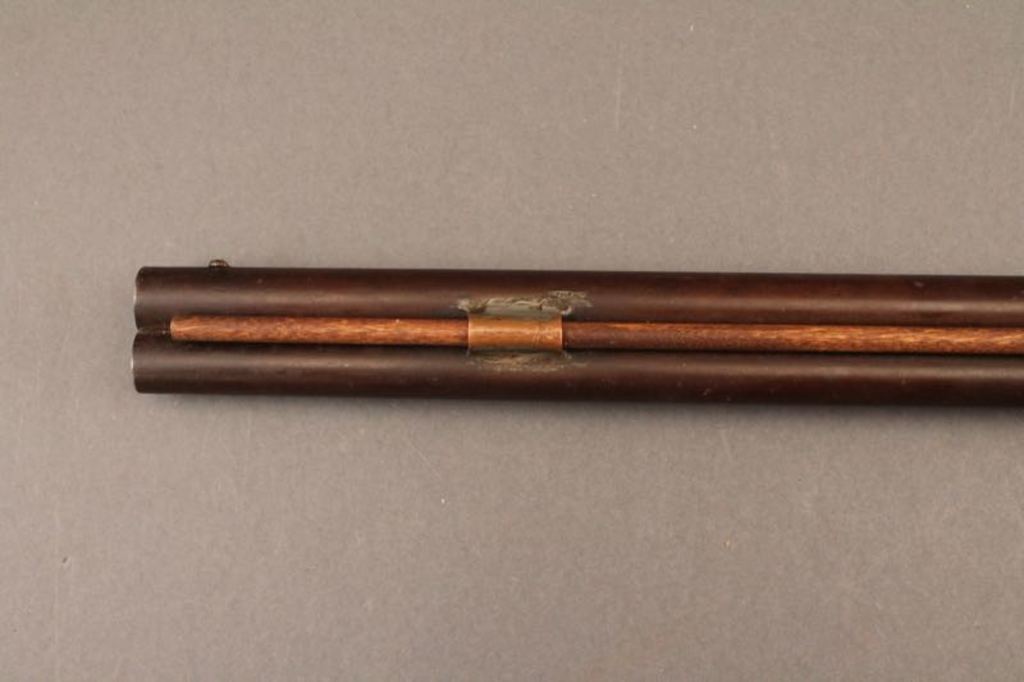 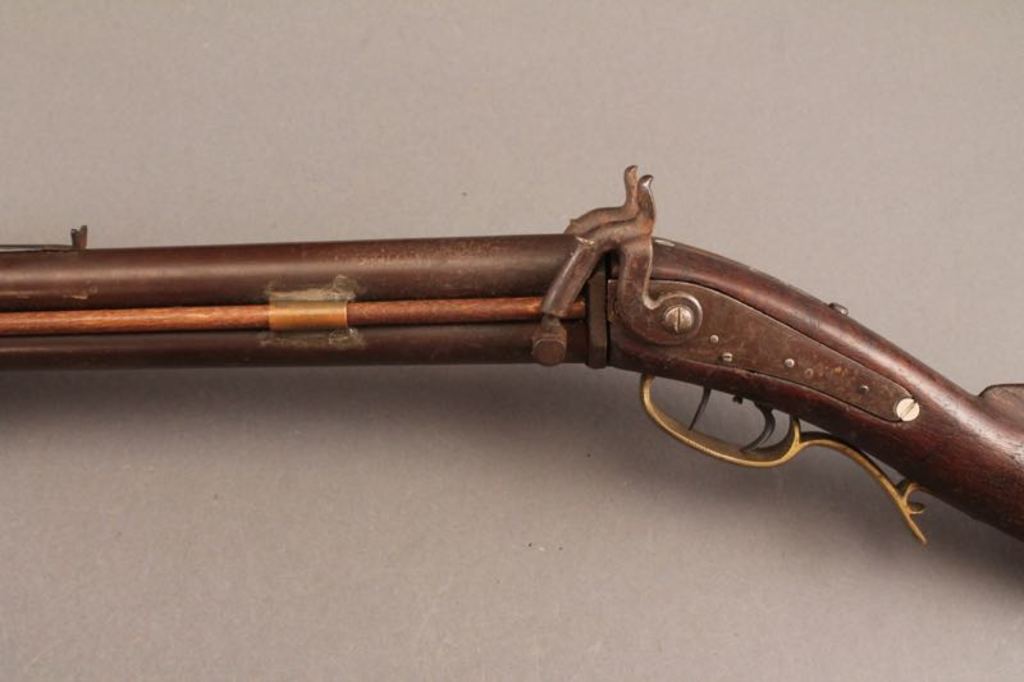 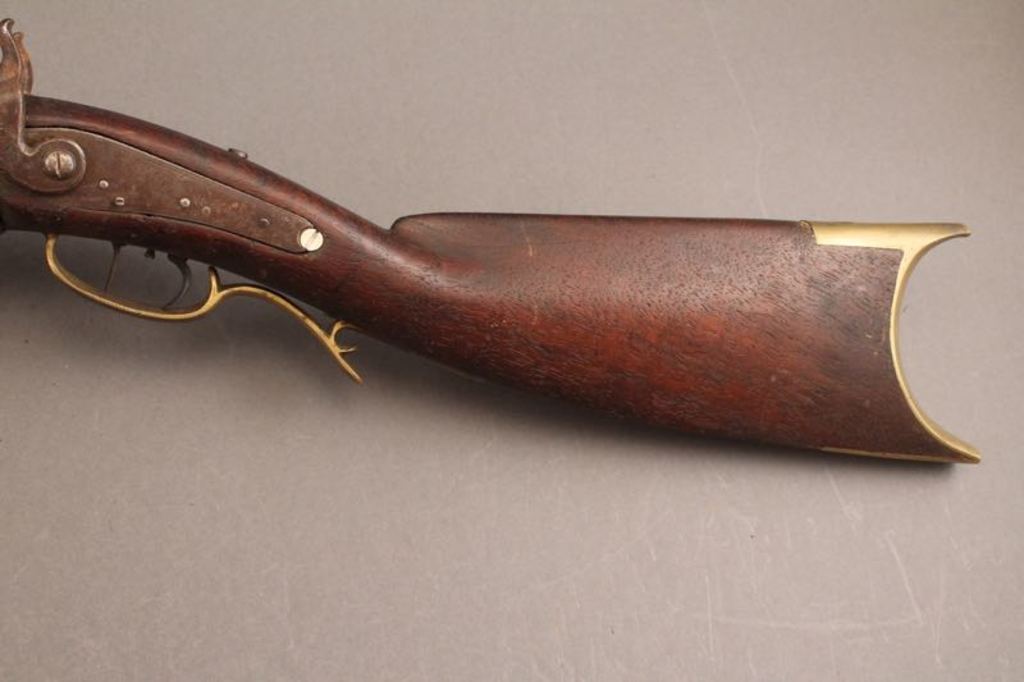 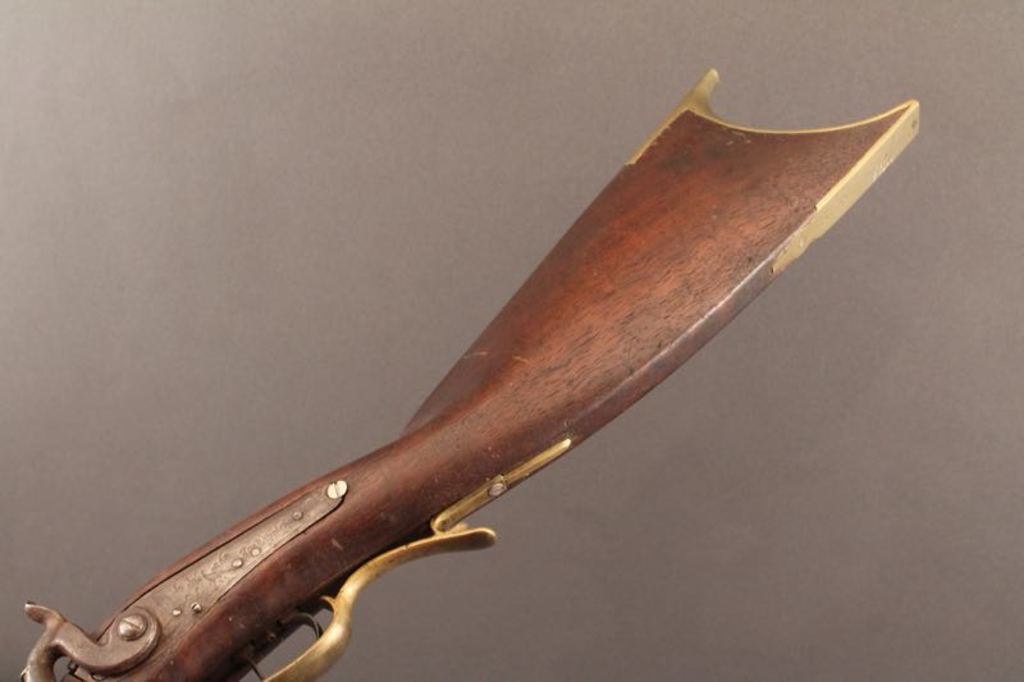